The date the Ashikaga Gakko was established is not fully known, but the history of the school is clear from the middle of the Muromachi Period (1400’s).
On the formation of the Kanto area, Uesugi Norizane refurbished the school, invited donations of books and a principal and began educating students. The school counted 3,000 students at the beginning of the 16th century and Francisco Xavier introduced the school overseas as ‘the largest and most famous University in Eastern Japan’.  The Ashikaga Gakko is renowned as being the oldest school in Japan and it is said that Japanese school education began here.
The present building is a reconstruction of the school in the Edo Period when it was struck by lightning and destroyed by fire and is a nationally designated historic site. It was recognized as a heritage site of Japan in April, 2015.
The school is open to the public and visitors can see where students studied at the time. 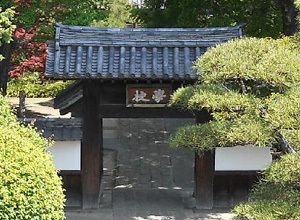 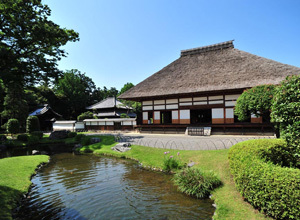 *Days closed
The 3rd Monday of every month (if Monday falls on a public holiday, the next day)
End of the year (29th to 31st December)
However, dates may alter due to the maintenance of the facility. 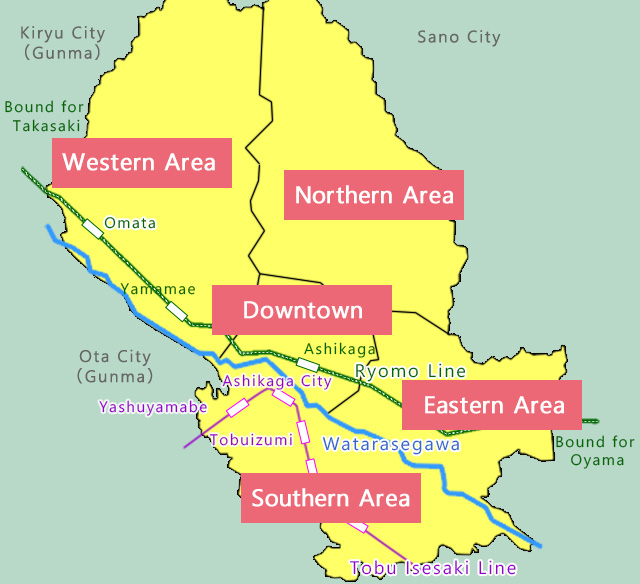